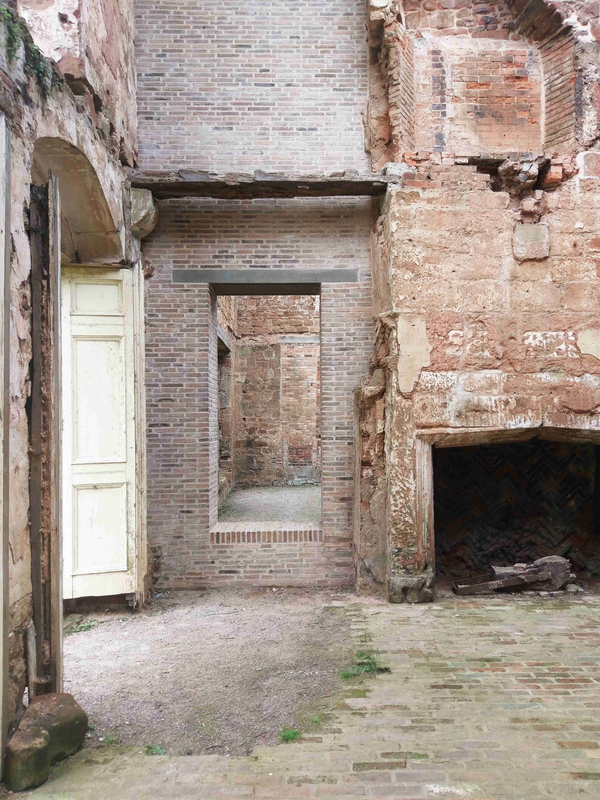 SuperRuins: Dialogues Between Past, Present and Future

According to the Vitruvian definition, architecture originates from the balance of three characteristics: firmitas, utilitas and venustas. Whenever the integrity of a building is lost, and the triad remains unbalanced, architecture turns into a ruin. »But as a ruin, architecture is more, not less« (Hill 2019). According to Louis Kahn, a building in a state of ruin has liberated itself from the constraint of function. Hereby, the ruin indicates another possible life for the building, subsequent to the original one. As a ruin, architecture gains its own utilitas, inherent in its existence as a building (Biraghi 2021). In an attempt to rebalance the ruin into a new architecture, towards the fulfillment of a new potential life, the ruin can gain an existence super its former one – super, etymologically understood as ‘above and beyond’ something.

The loss of a building's integrity does not affect its ability to raise emotions over time, these are just different from those that were originally aroused. The charge over time that architecture releases is what Francesco Venezia calls »the poetic nature of architecture« (Venezia 2010). Architecture exists in time, transforms over time and its longevity depends above all on its ability to adapt to the present of each era, without betraying its character. Ruins are a matter of time as much as they are a matter of space.

Moments of crisis in history have proven particularly important in challenging established dogmas and methods of intervention in order to adjust them to the imperatives of the time. Thus, the post-war period understood 'restoration' differently from the previous century: The concept of critical restoration was first formulated by Roberto Pane in 1944. Cesare Brandi’s Theory of Restoration (1963) was paramount in establishing a set of principles for the critical approach to restoration of war-damaged artworks. Renato Bonelli further developed these ideas into a critical-creative approach, aiming to merge the old and the new into a true unity. Similar responses came from practice in interventions on heavily war-damaged architectures, such as that of Liliana Grassi at the Ca’ Granda in Milan (1949-1957) and Hans Döllgast at the Alte Pinakothek in Munich (1952-1957). Recalling Bonelli’s ideas, Grassi and Döllgast emphasised both the critical and creative aspects of their interventions (›recupero critico-creativo‹ and ›schöpferischer Wiederaufbau‹). Nonetheless, these stances remained rather marginal in the international discourse.

Today we are facing a new crisis. On the one hand, thanks to advanced technology, everything seems possible; on the other hand, the consequences of technology are increasingly questioned. The term ‘restoration’ has lost ground and popularity as it is associated with lack of authenticity in Western European architectural culture.

One decade ago, Marco Ermentini proclaimed the death of restoration. He argued that the only restoration theory that can be professed today, is the end of restoration theories. According to Ermentini, restoration no longer makes sense as it has been conceived and developed over almost two centuries of existence. Instead, he advocates for a shy, conservative approach (Ermentini 2007). Giovanni Carbonara argues that restoration is not, or at least not only, conservation, but that its aim is both conservative and revelatory, facilitating the reading of the work. He proposes a third way, a middle way between restoration and conservation, where the new finds its place boldly but reservedly (Carbonara 2011).

By means of several case studies, it is hoped to engage various theoretical viewpoints and approaches from practice to interventions on ruins. The contributions may address the following questions, but are not limited to them:

How to integrate the ruin into the present and establish a dialogue with the past?

How to intervene in terms of continuity with the existing?

How to leave an open future to the ruin through the contemporary intervention?

Can economy of means be considered a criterion for intervention?

The conference will take place on 7/8 July 2022 at the Department of Architectural History and Heritage at the University of Innsbruck.

Publication of the conference papers is intended. 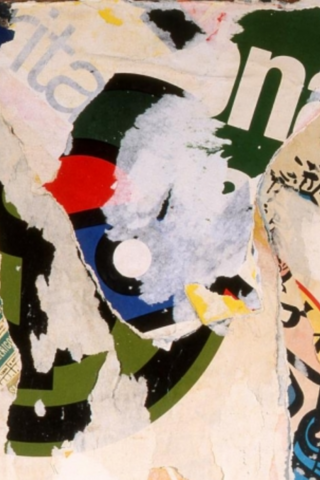 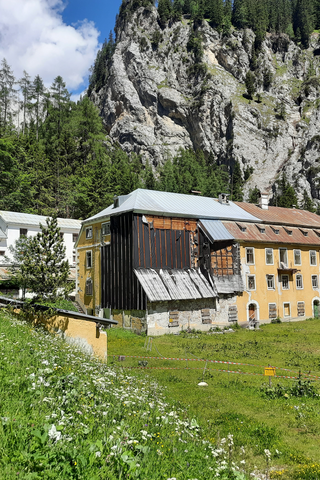 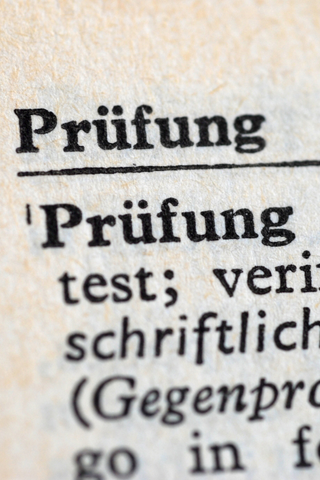 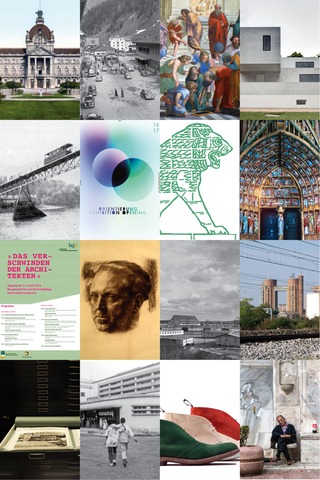