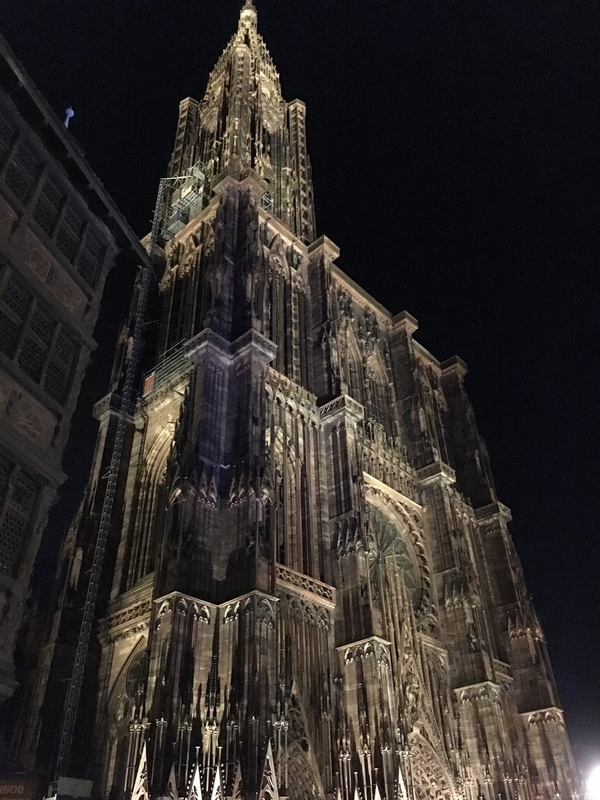 september 2021 – if not possible: virtual program from mid april with virtual block date (zoom coordinates to be announced)

The city of Strasbourg dates back to a Roman foundation. In the Middle Ages, the city was a Free Imperial City and one of the most important centres in Central Europe. Part of the French kingdom since 1681, Strasbourg changed nationality four times between France and Germany in the 19th and 20th centuries. Today, the city is the seat of the European Parliament and stands for a united Europe.

On the excursion, the urban planning history and architecture of this European metropolis from antiquity to the 21st century will be explained on the basis of outstanding buildings in cooperation with colleagues from the Université de Strasbourg.

If it is foreseeable that the excursion cannot take place in September, a joint French-Austrian seminar program (from mid-April onwards) and a block session with virtual visits will be offered. 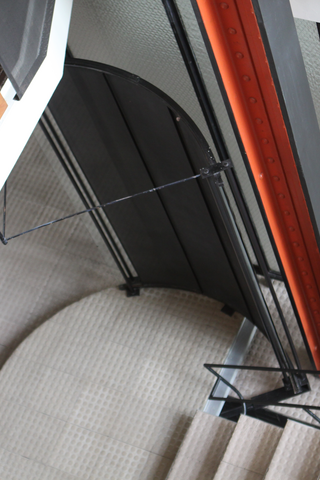 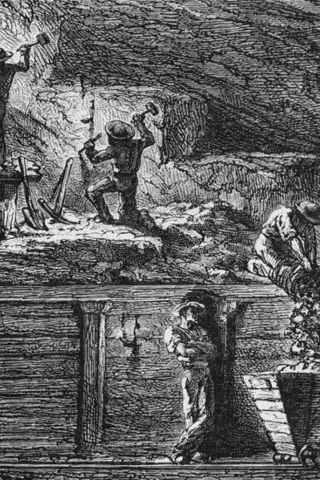 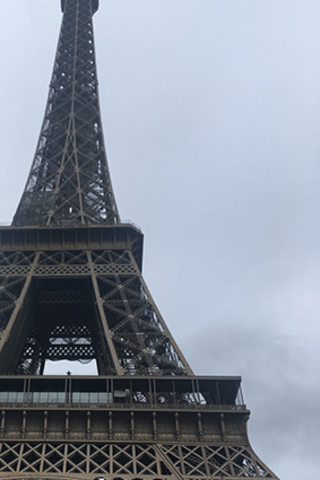 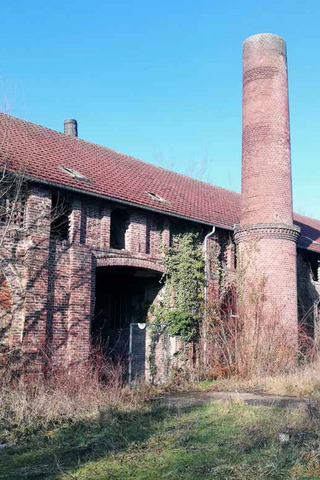 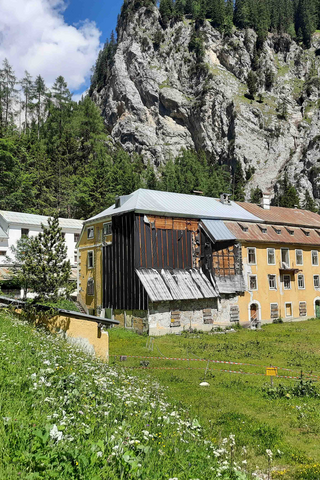 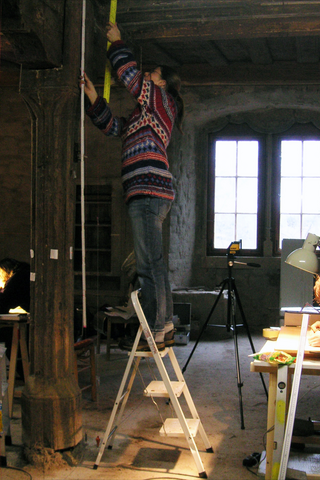 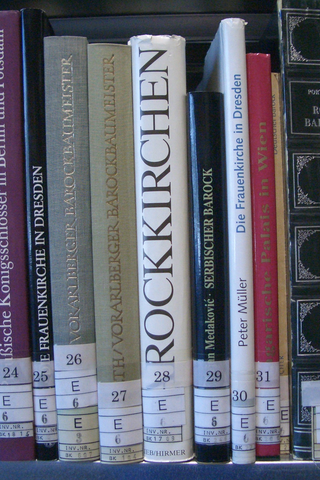 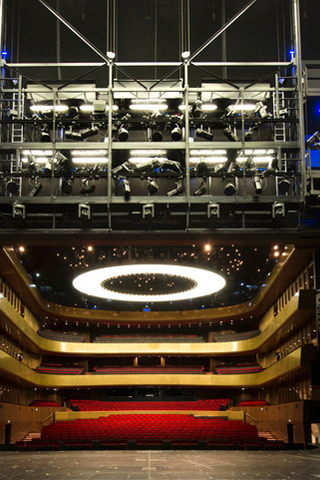 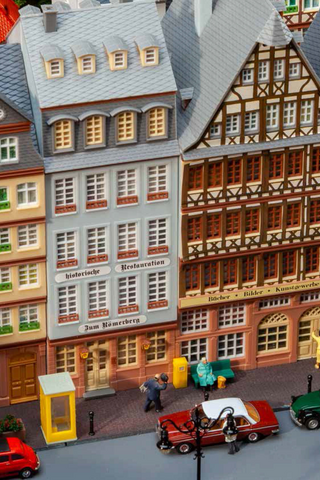 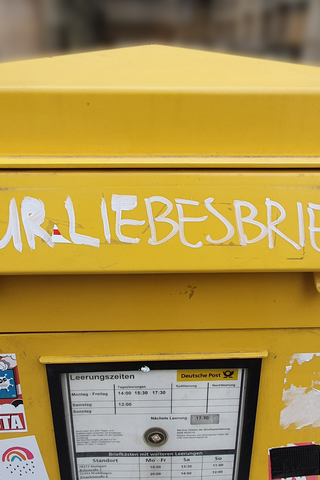 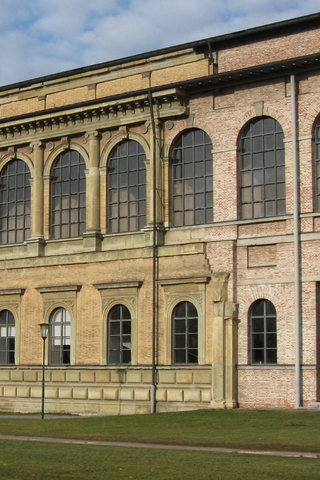 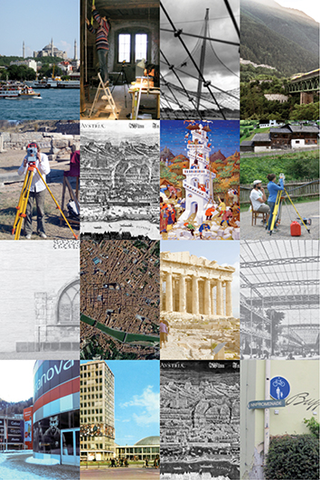